It is often said that “laws are like sausages – it is better not to see them being made.” Perhaps nowhere is that truer than with the Ohio Business Income Deduction (BID), which the Legislature took away from lawyers and lobbyists, only to give it back two months later.

Inexplicably, lawyers and lobbyists were the only professionals for whom the Ohio BID was ended when the Legislature passed the biennial budget in July. For all other pass-through entities, the BID remained unchanged. However, the House voted to reinstate the tax incentive for both groups on the rationale that it would be impossible to enforce its earlier action; the Senate has yet to act on reinstatement.

Enacted in 2013 and later expanded, the BID exempts the first $250,000 of business income from state income taxes for pass-through entities, which include S corporations, partnerships, LLCs and sole proprietorships. For married filing separate filers, the exemption is $125,000. Business income above the BID-exempted level is subject to a 3 percent state income tax rate.

Though the BID was reinstated for lawyers and lobbyists, lawmakers engaged in heated debate as to whether to end the tax incentive altogether or to pare it down, and the BID may again be under the microscope when the Legislature takes up the budget in 2021.

Several other items in the state budget will impact taxes in other ways.

The remaining tax brackets for individuals also were modified, resulting in an approximately 4 percent reduction in income tax liability for most taxpayers.

With passage of the budget, Ohio became one of the latest states to adopt an economic nexus standard for sales tax, taking precedence over the former physical presence standard. This means that sales of goods and services to Ohio buyers are now subject to the state’s 5.75 percent sales tax, as well as additional sales taxes levied by municipalities, regardless of the physical location of the seller.

The greatest impact of the new sales tax standard will likely be felt in relation to purchases made over the internet. With increasingly more businesses buying from suppliers who are out of state or in foreign countries, this new application of sales tax is being felt now. Out-of-state sellers were required to collect Ohio sales tax as of Aug. 1, 2019.

The new standard applies to sellers who meet a threshold of $100,000 in annual sales in Ohio, or at least 200 transactions per year. It also applies to “marketplace facilitators” such as Amazon and eBay, which provide online platforms for sellers.

The change in the sales tax standard was a response to the U.S. Supreme Court’s 2018 ruling in South Dakota v. Wayfair, Inc., that states may charge tax on purchases made from out-of-state sellers even if the sellers do not have a physical presence in the taxing state.

The Wayfair ruling effectively overturned a 1992 Supreme Court ruling (North Dakota v. Quill) that prohibited states from collecting sales tax on purchases unless the seller had a physical presence in the taxing state. This ruling occurred before the dramatic expansion in internet-based commerce, a fact noted in the majority opinion of the 5-4 Wayfair ruling. Due to the growth in e-commerce and the inability of states, under Quill, to collect sales tax, the Government Accountability Office in 2017 estimated that states had lost more than $13 billion in revenue.

New to the state budget is an Opportunity Zone Investment Tax Credit equal to 10 percent of a taxpayer’s investment in one of Ohio’s designated opportunity zones, up to $1 million every two years.

The federal Tax Cuts and Jobs Act of 2017 provided a new federal tax incentive for investment in low-income census tracts that are designated as Qualified Opportunity Zones. As in other states, Ohio’s 320 opportunity zones were identified by state and local officials as having high potential for investment, development and job creation.

The new Ohio state budget makes a variety of additional changes around certain types of taxation, including:

Our advisors can help you determine whether you should make changes to your business or personal tax strategy based on these and other changes in Ohio state tax laws. 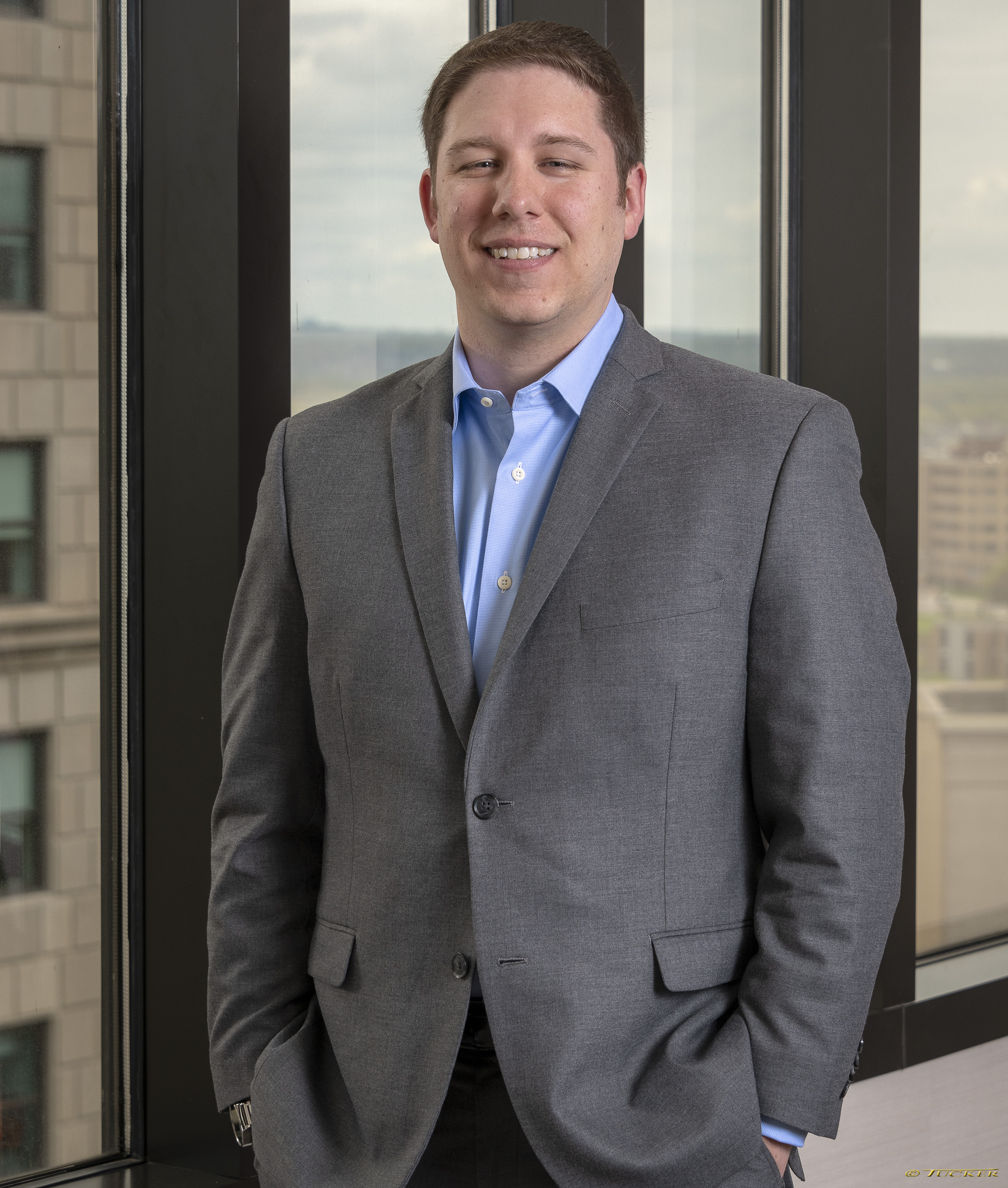 Subscribe to one or more of our newsletters specifically designed with your industry and service needs in mind.

4 Ways to Control the Unemployment Tax Costs of Your Business

Barnes Wendling CPAs has been performing our SOC reports since 2011. They’ve been instrumental in improving the quality of the report by providing recommendations on our description, control objectives, and controls. Their team is collaborative and helpful in working through the process and control changes that impact our report and business.

Our auditors from Barnes Wendling CPAs are adept communicators, technically proficient, and patient, reasonable, and very personable. They add value through thoughtful recommendations based on in-depth client knowledge. I respect their opinions and highly recommend them.

Episode 1: COVID-19: Beyond all the Noise, Key Tax Updates to Focus On